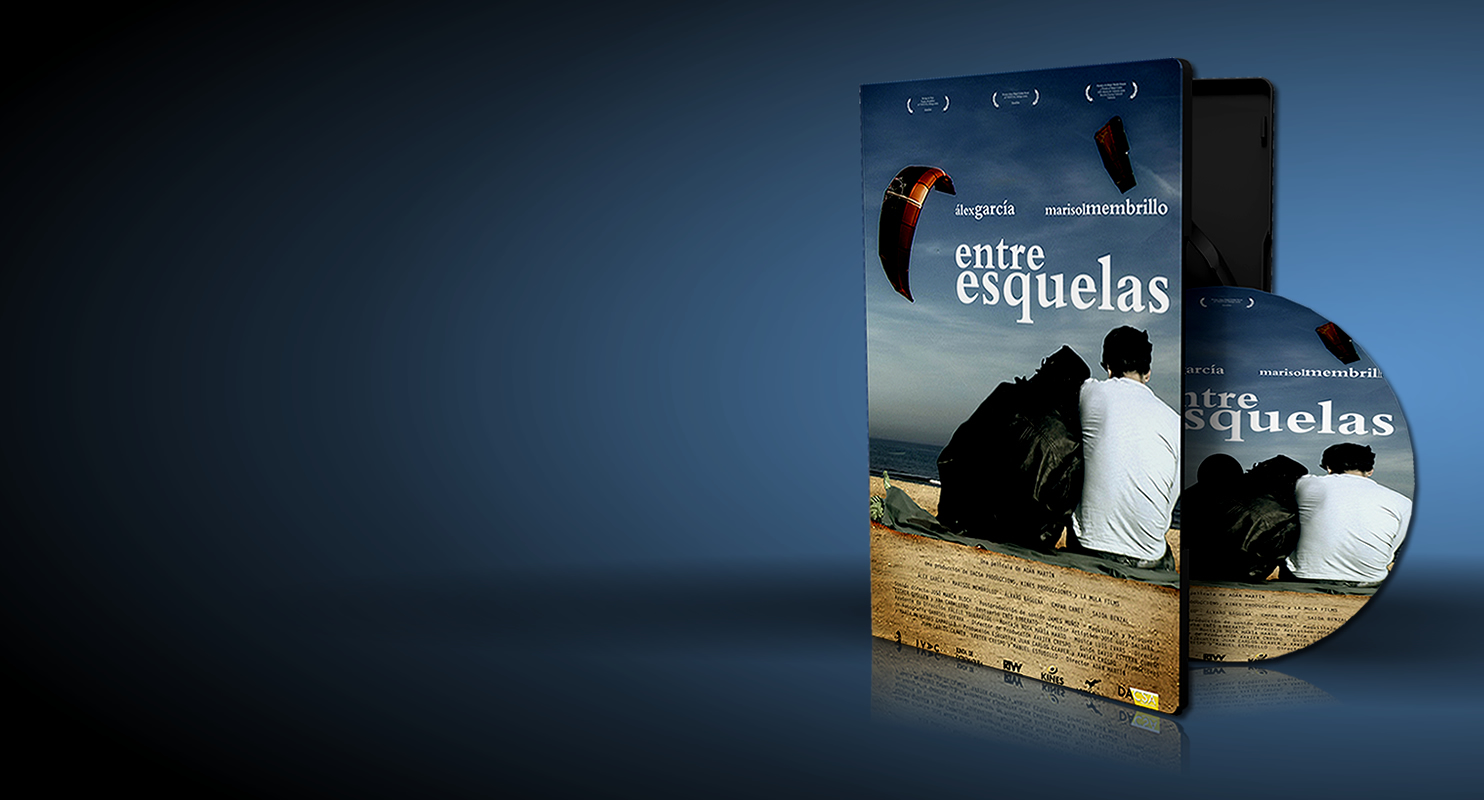 Victor is a young journalist who writes obituaries for a newspaper. One day he reads surprised, a letter written by someone who has the same name and surname obituary as him.

He than goes to the funeral and meets Maria Buccetti, a famous actress with whom he begins a fascinating relationship.

But Victor becomes obsessed with Mary, carried away by the events up to a surprising end.